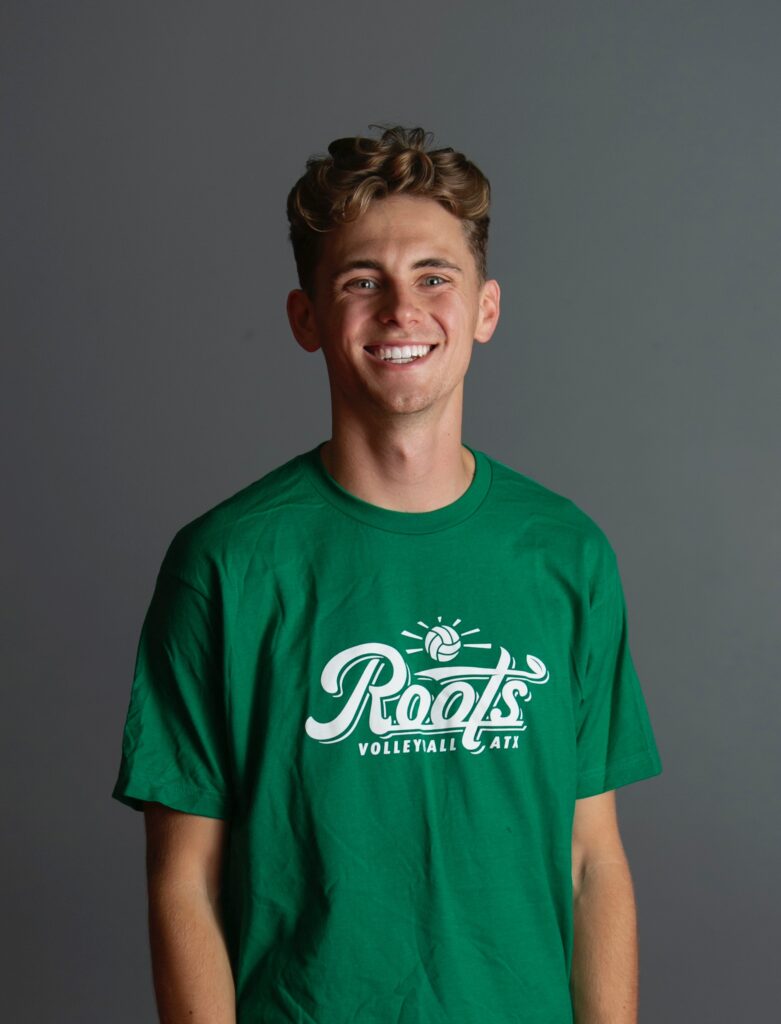 Seth was born and raised in upstate New York in the capital district area (outside of Albany). He graduated from Shenendehowa High School in 2017. Seth began playing volleyball during his sophomore year of high school. He led his team to a strong third place finish at State during his junior season where he filled the role of libero/DS.

Seth continued his education at Syracuse University, where he completed his undergraduate studies from 2017 to 2021. He continued playing on the men’s club team and converted to a setter for his team. Seth also led this team to a State Championship in March 2020, right before the start of the pandemic. While at Syracuse University, he majored in chemical engineering. Seth made the move down to Texas and is currently a Materials Science and Engineering Ph.D. student at the University of Texas, conducting research on rechargeable battery technology for electric vehicles.

This upcoming season will be Seth’s third season coaching. He coached one season at First Alliance Volleyball Club in Chicago, Illinois. AT FAVC he served as the head coach for a 14U team, where they placed first in both tournaments in which they participated (short season due to COVID). Last season (2021-2022) Seth was the assistant coach for Roots 14 Maple.

Seth currently lives in the Hyde Park area. He started playing piano when he was five years old and still loves to still play to this day. He loves his coffee and makes his own pour-over every morning. This is Seth’s 2nd season coaching with the Roots Volleyball family.