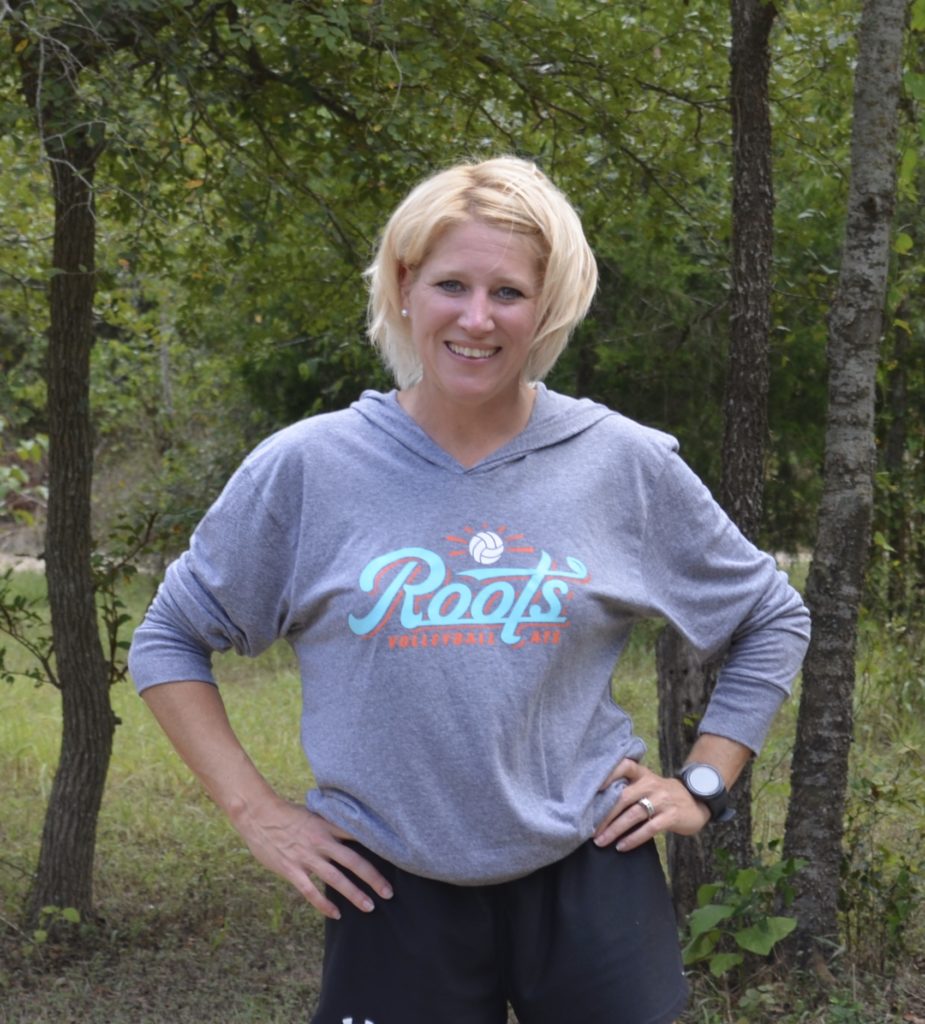 Last season (2021-2022) and the previous season (2020-2021), Kelly was the head coach for 14 Maple. Previously (2019-2020) Kelly Hurych served as the head coach for Roots Volleyball’s team – 14 White.  This team was awarded the Team of the Year honors for their tireless dedication that led to great overall improvement throughout the season.  Kelly’s 14 White (2016-2017) team received Roots Volleyball/Texas Eclipse Volleyball Team of the Year honors as well. Their hard work produced a number of accolades throughout the season. 14 White had the highest winning percentage of all Eclipse Volleyball teams; finished the season with 41 wins, including 2 gold, 1 silver, and 3 bronze medals; and were Central Texas Power League Co-Champions. Kelly was awarded the inaugural Texas Eclipse Volleyball Coach of the Year honors in 2015-2016.

Kelly is committed to creating an environment of learning and improving volleyball skills, team building, as well as communication both on and off the court. Originally from Iowa, Kelly earned four varsity letters in high school volleyball as a setter.  She went on to play setter/defensive specialist at Rose-Hulman Institute of Technology in Terre Haute, Indiana. As a freshman, she was a member of the inaugural women’s volleyball team. During her senior season, she broke the school record for digs per match with 44 (4 sets). She also competed as an NCAA Division III student-athlete in tennis and track and field. Kelly received her Bachelor of Science in Civil Engineering and immediately moved to the Austin area. She continued to play volleyball joining USAV Adult Volleyball teams and competed in Co-ed Nationals in Austin, Texas in 2005.

In her spare time, Kelly enjoys watching and participating in all sports, particularly running, biking, volleyball, tennis and ping pong.  Austin City Limits Music Festival is one of her favorite annual traditions.  Kelly has completed three marathons and six RAGBRAI’s.  She thoroughly enjoys spending time with her family and friends and cheering on her beloved Chicago Cubs.

This will be Kelly’s 12th season coaching with the Roots Volleyball family.