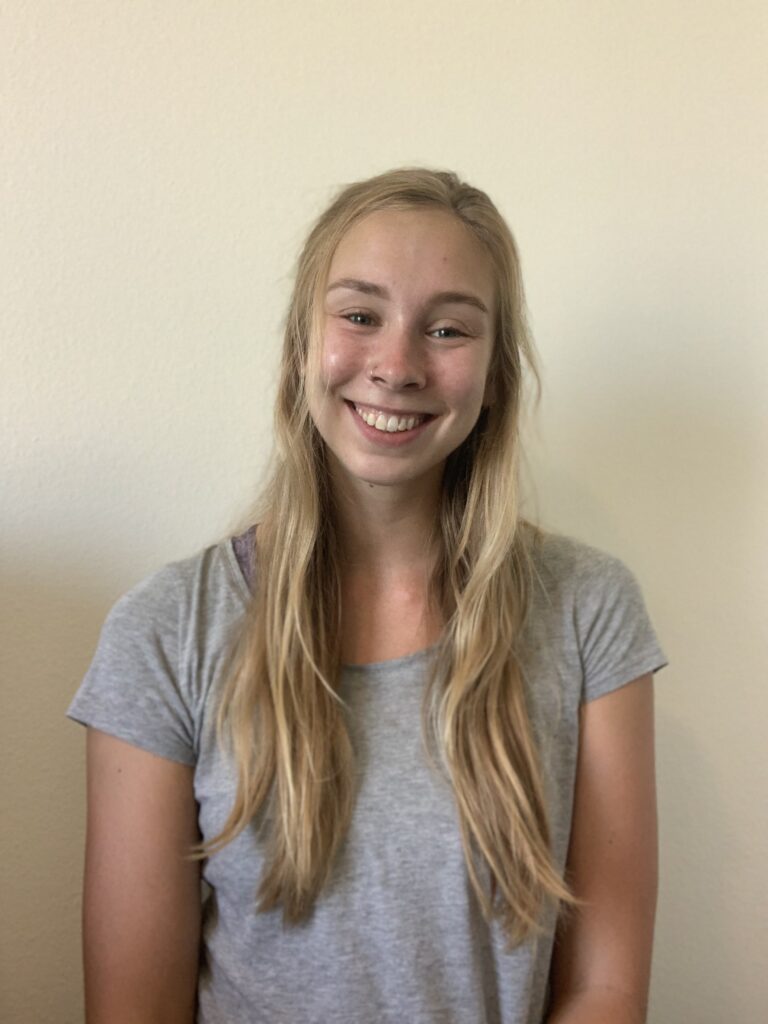 This season (2020-2021) Siobhan Sorensen will be the assistant coach for Roots Volleyball’s top 12U team – 12 Under Armour Green.

Siobhan was born in Albany, New York, and attended Maple Hill High School (graduated 2013). She collected numerous accolades while attending MHHS including volleyball team MVP honors (2011, 2012), Coach’s Award in Basketball (2011), and Student-Athlete honors (2009-2013). She also excelled in the classroom while being a 3-sport athlete (2009-2013).

Following graduation, she attended Ithaca College. Siobhan played two season of college volleyball before suffering a career ending knee injury. She graduated in 2017 with a degree in Speech-Language Pathology and Audiology. Following graduation, she lived in Madrid, Spain for a year. When Siobhan returned to the US, she continued her education and earned her Master’s in Speech-Language Pathology from St. John’s University.

Previously she served as the head coach for the JV Volleyball team at The Mary Louis Academy in Queens, New York (2019). Siobhan moved to Texas from New York at the start of September 2020 for work. She holds dual citizenship here in the US and in Ireland. Siobhan currently resides in Austin and is a Bilingual Speech-Language Pathologist at Austin Speech Labs. This will be Siobhan’s first season as a part of the Roots Volleyball family.