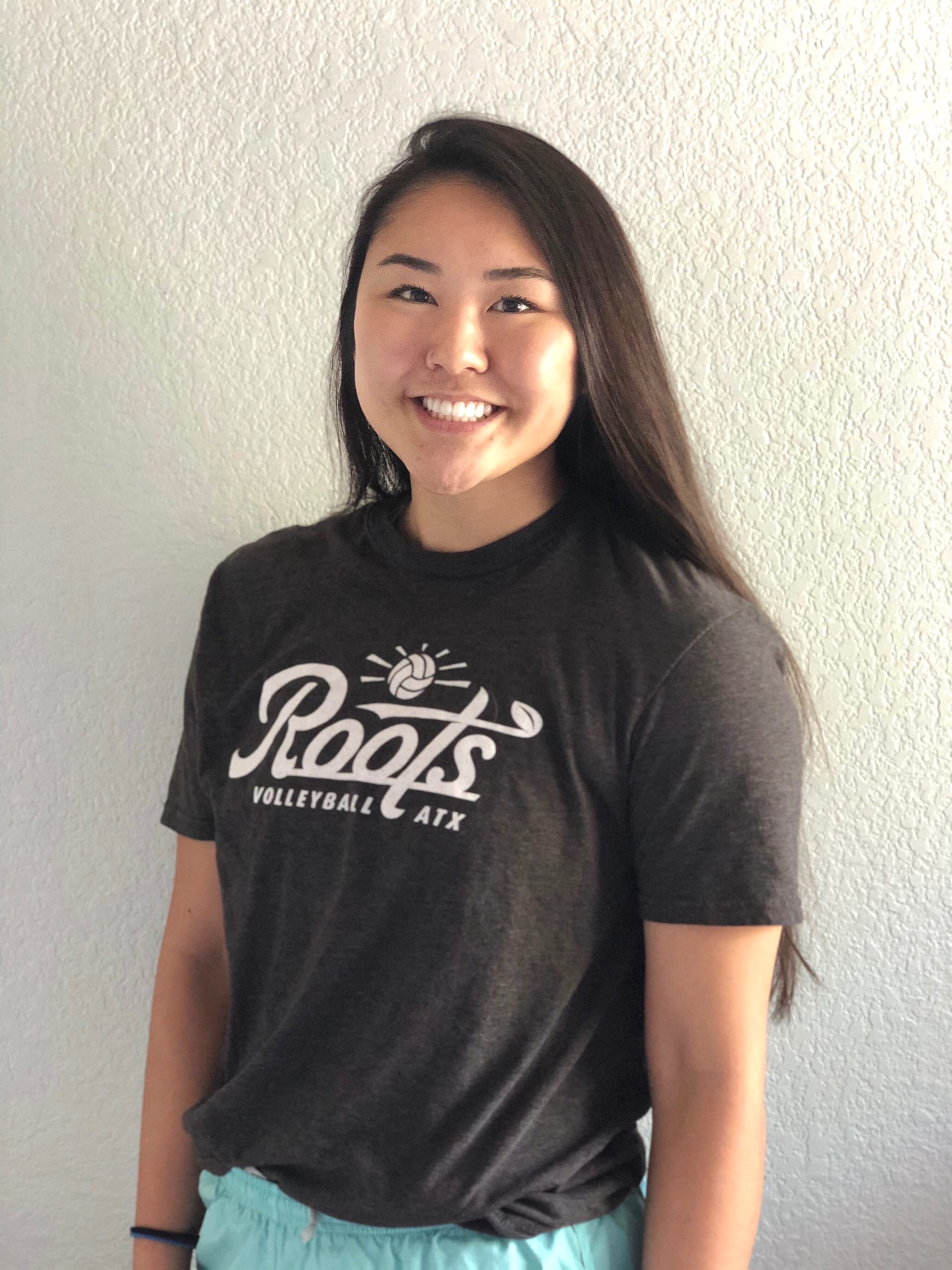 Haley was born in Lewisville, Texas and grew up in Cedar Park. She attended Vista Ridge High School and graduated in 2016. While a Lady Ranger she was a 6-rotation right side hitter (3 season letterman) and earned numerous accolades including Bi-District Champions (2013), Area Champions (2014), and District Honorable Mention (2015). Haley also earned honors for her work in the classroom including being a four-time member of the All-State Academic team. She also served as a Pep-rally emcee.

Haley is a Roots Volleyball alumnus and played 13U, 15U-18U as an outside, right side, and libero. She also made the USAV 2012 High Team Performance Championship Team in Des Moines, Iowa.

She continued her career collegiately at Southwestern University as an outside hitter (1 season). Haley appeared in 33/39 matches as a starting freshman

This will be Haley’s first season coaching with the Roots Volleyball family.