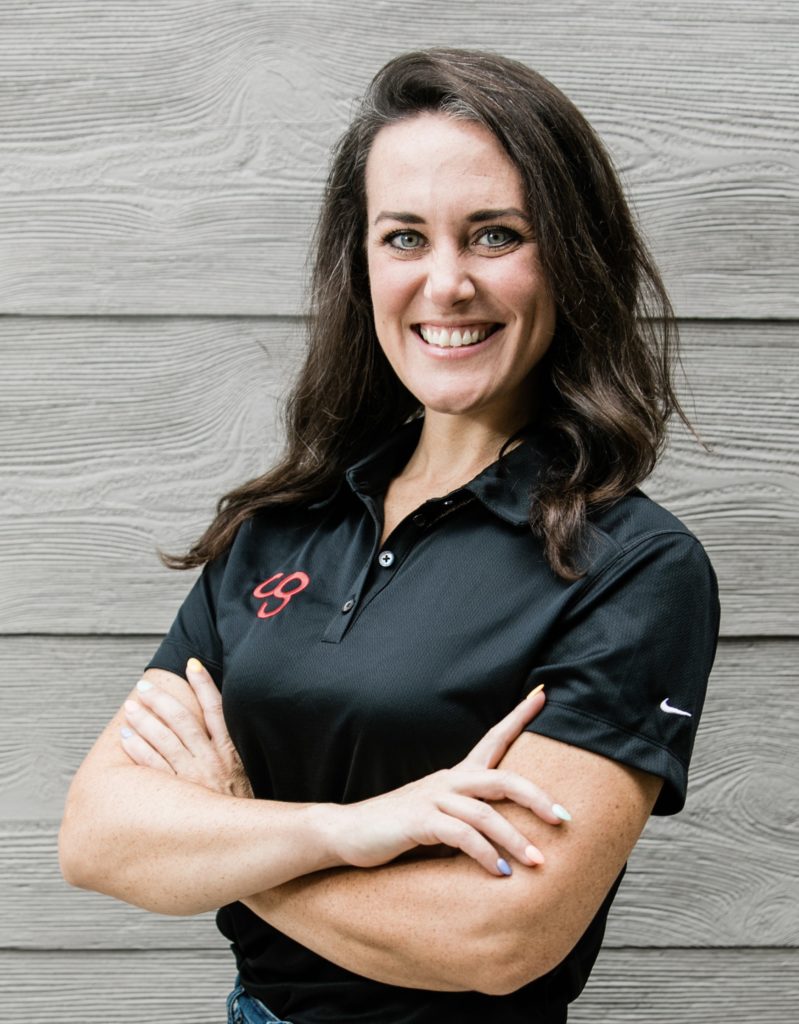 Rachel began coaching in 2014 at Victory Volleyball Club (North Texas Region). That same year she began coaching for Trinity Christian Academy in Addison, Texas. In 2015 she served as the head coach for the Victory 14 Elite Green team as well as the freshman team at TCA. In 2016 she continued her tenure at TCA as the head coach for the JV team, and at Victory as the 12 Elite Black team assistant, 14 Silver head coach, and 14 Elite Gray head coach. In 2017 she moved up with her team to head coach the 15 Elite Gray team. This team finished 4th (American) at the Pacific Northwest Qualifier in 2017, and 17th at the Colorado Crossroads Qualifier (American) in 2018.Rachel grew up in Joshua, Texas and began playing volleyball in 7th grade. In high school she played year-round through school and club teams as a setter. In 2003 she was awarded Texas 4A 2nd Team All-District and won MVP and multiple All-Tournament awards. Her junior and senior year she was captain of the varsity team, and went on to red shirt at Southern Nazarene University for 2 seasons. She has continued playing volleyball competitively and recreationally through the years – intramural, sand volleyball, Yukon Community Center teams (in Oklahoma), and summer tournaments for a total of 16+ years playing experience.Rachel is very passionate about her Lord and Savior, Jesus Christ, and desires to use her passion for volleyball to be a light to each and every one of the girls she coaches. She encourages them to have positive attitudes and be team players, and desires to help each girl improve their skills and achieve their goals in life and in volleyball. Her main goal is to help girls understand their identity in Christ and how it changes the way they live their lives.“But God, being rich in mercy, because of the great love with which he loved us, even when we were dead in our trespasses, made us alive together with Christ—by grace you have been saved…For by grace you have been saved through faith. And this is not your own doing; it is the gift of God, not a result of works, so that no one may boast.” – Ephesians 2:4-5, 8-9

This will be Rachel’s second season coaching with the Roots Volleyball family.