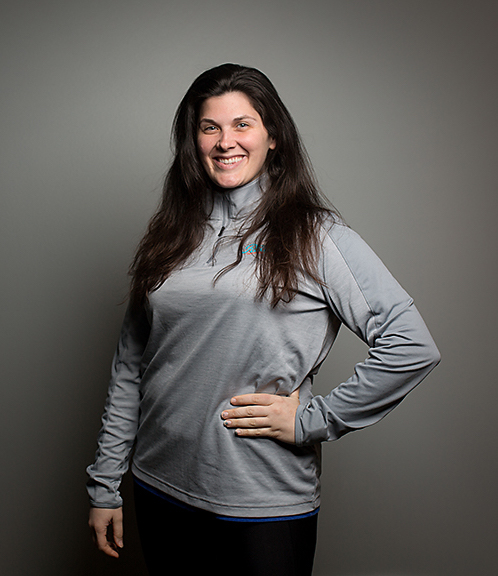 Rachael enjoys traveling abroad, going out on the lake, and cooking during her free time. Volleyball is a huge passion of hers. This will be Rachael’s 7th season coaching with the Roots Volleyball family.