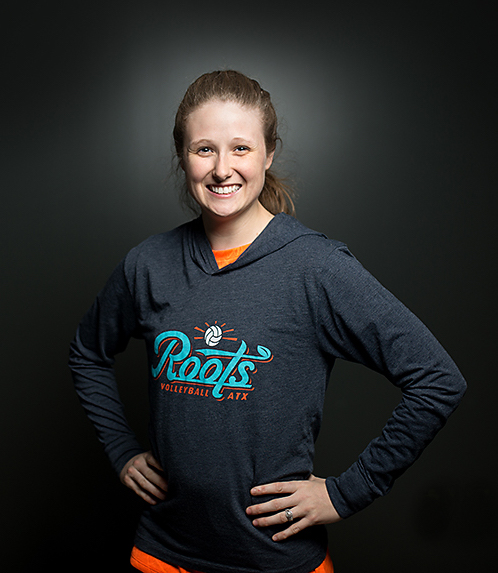 Nicole was born in Colorado and attended Seven Lakes High School in Katy, Texas. She was the 2005 MVP of Seven Lakes High School and played for Southwest Juniors Volleyball Club (12-15s). In 2006, she led her club team to a 13th place finish at the USAV Girls’ Junior National tournament. Her family relocated to Austin, and she finished out high school as a Vista Ridge Lady Ranger, where she served as her team’s captain (2007). She earned numerous accolades including Second Team All-Distinct honors (2007), First Team All-District honors (2008), Vista Ridge MVP honors (2008), and was a member of the Dazzling Dozen (2008). She led the Lady Rangers to the State Quarter Finals in 2007. She was also a pivotal member of her club’s National Championship team in 2008. Nicole played her 18s season with Roots Volleyball and continued to see success.

Nicole continued her collegiate career at Northwestern State University as an outside and right-side hitter. She was also a member of the Lady Demon’s track and field team for one season as a high jumper. Nicole served as a graduate assistant for the Northwestern University Strength and Conditioning program for two years. She graduated in December of 2013 with a Bachelor of Arts degree.

Nicole and her fiancé, Trevor, reside in Austin with their dog, Kai. She works in HR for Texas ProTax. Nicole is CPR and AED certified. This is Nicole’s 9th season coaching with the Roots Volleyball family.