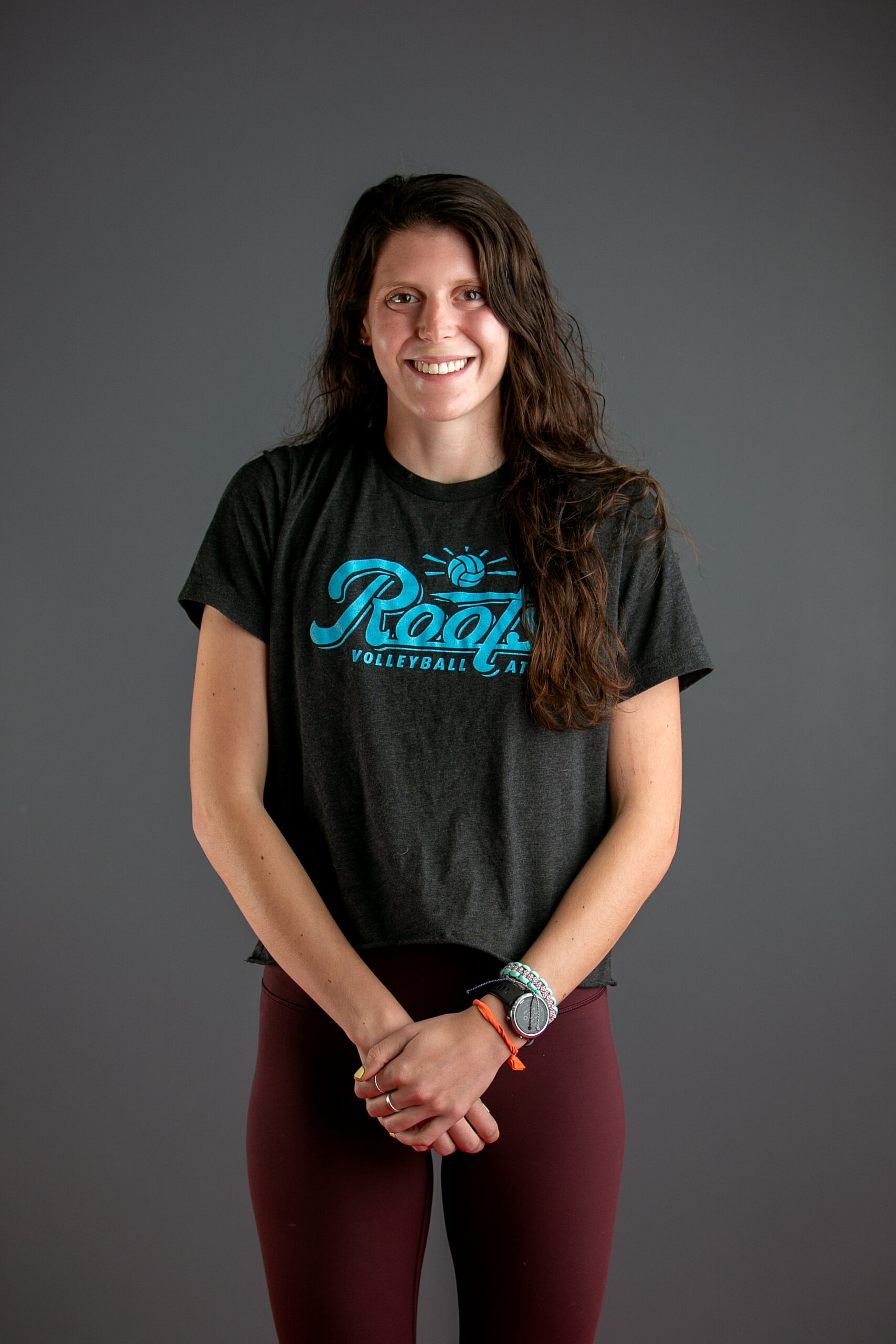 Melanie was born and raised in Lake Orion, Michigan. She graduated from Lake Orion High School in 2013. She was the captain of her varsity volleyball team and led them to a 2nd place finished at the State Championship her junior season. Melanie also played basketball at LOHS and earned several district/regional awards for excellent level of play.

She continued her education at Grand Valley State University. She graduated Suma Cume Laude with a degree in Clinical Exercise Science in 2017. She played on GVSU’s Women’s Club team all four years of college. She served as the team’s captain and the club’s safety liaison for two seasons. After graduating she moved to Texas and earned an M.S. in Exercise Physiology from the University of Texas in 2020.

Melanie currently resides in Austin and is looking for a job within her field. This will be her first season coaching with the Roots Volleyball family