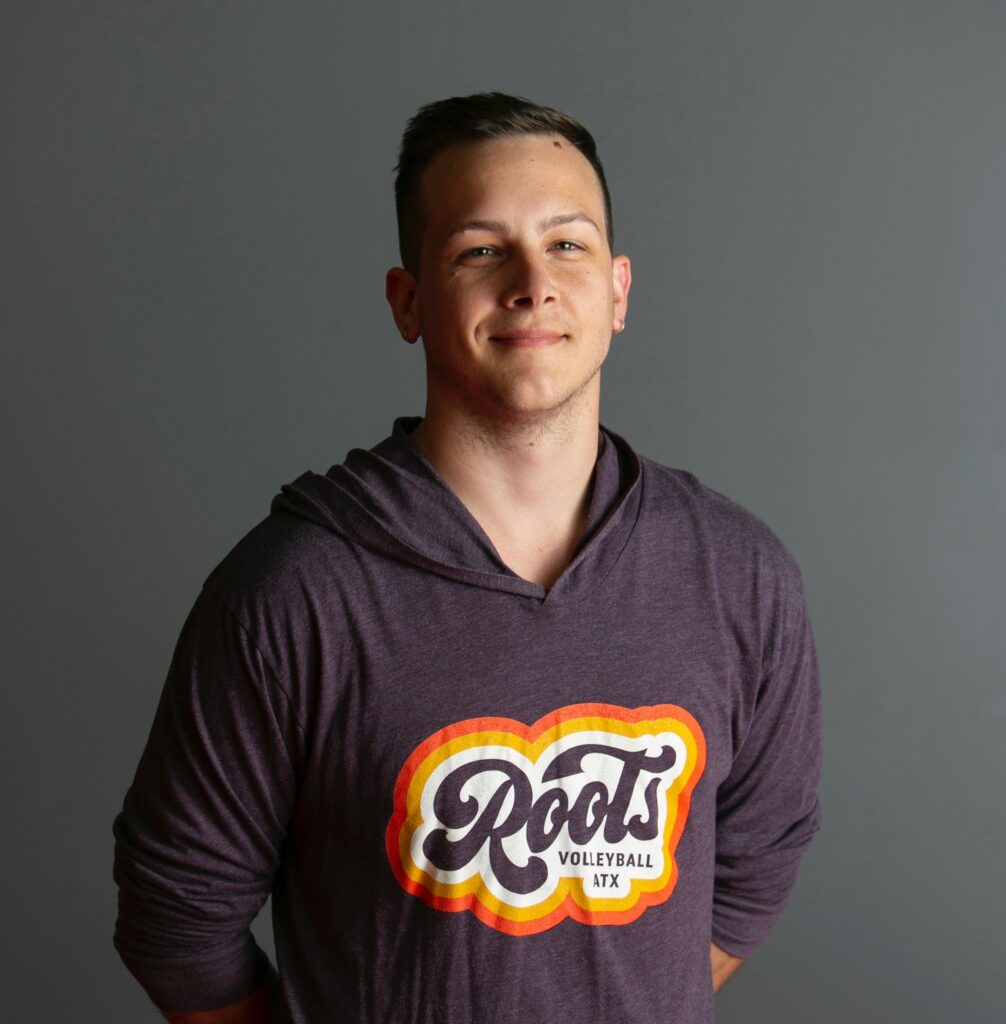 Matt currently resides in Austin and works as a Programmer for lead4ward. This is his 3rd season coaching with the Roots Volleyball family.