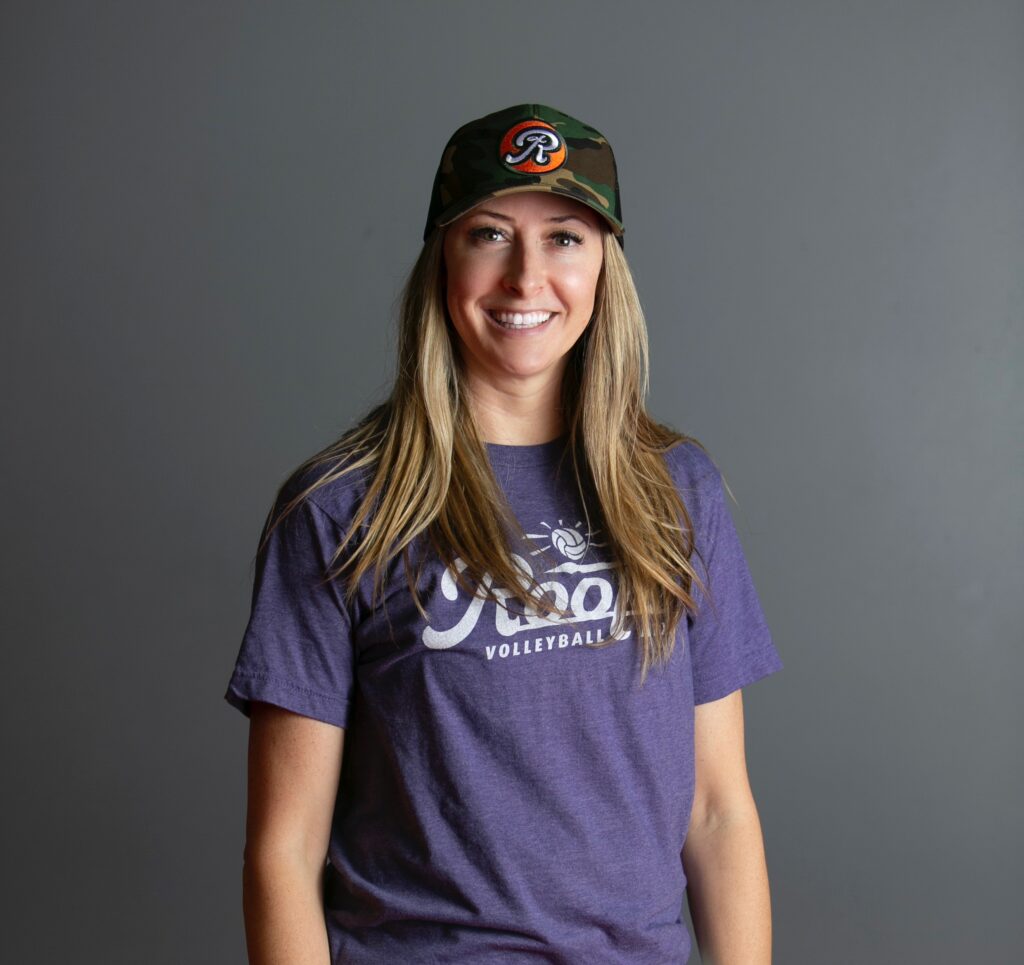 Lesley was a two-year letter winner at Texas State University and helped lead her team to a Southland Conference Championship and NCAA Tournament appearance in 2004. She was Co-President of the Texas State Student Athletic Advisory Council, won the Oak Farms Dairy Academic Achievement Award as a freshman, and was on the Capital One Bank Commissioners Honor Roll. Lesley transferred to the University of Texas and was a member of the NIRSA Division 1 National Championship club volleyball team in 2007 and 2008 finalist. In 2008, she was awarded NIRSA Division 1 First Team All-American.

Last season (2021-2022) Lesley Heard served as the assistant coach for Roots Volleyball’s top 14s team – 14 Under Armour Green. This will be Lesley’s 2nd season coaching with the Roots Volleyball family.