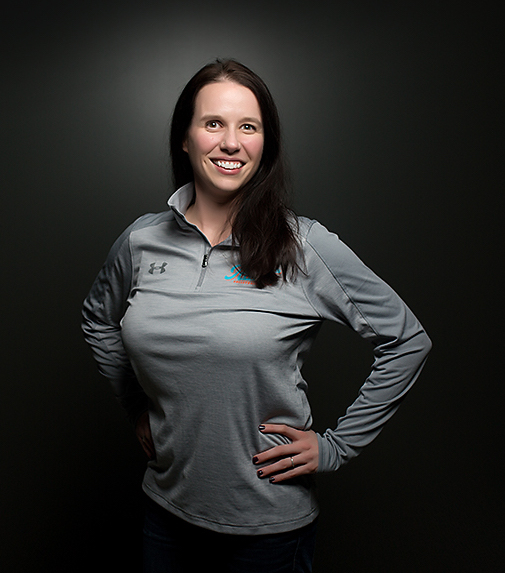 Originally from the Dallas area, Lauren graduated from Garland High School. She was a member of the varsity volleyball team and played club for Texas Assault Volleyball Club. During her junior and senior seasons, she earned team award honors, All-District Honorable Mention honors, and 2nd Team All-District honors.

Lauren holds a Bachelor of Arts in English from The University of Texas; while at UT, she played several seasons for the Women’s Club Volleyball team. Lauren led the Lady Longhorns to several strong tournament finishes.

Lauren currently works in the insurance industry and enjoys practicing yoga in her spare time.  She resides in Cedar Park and this will be Lauren’s 14th season coaching with the Roots Volleyball family.