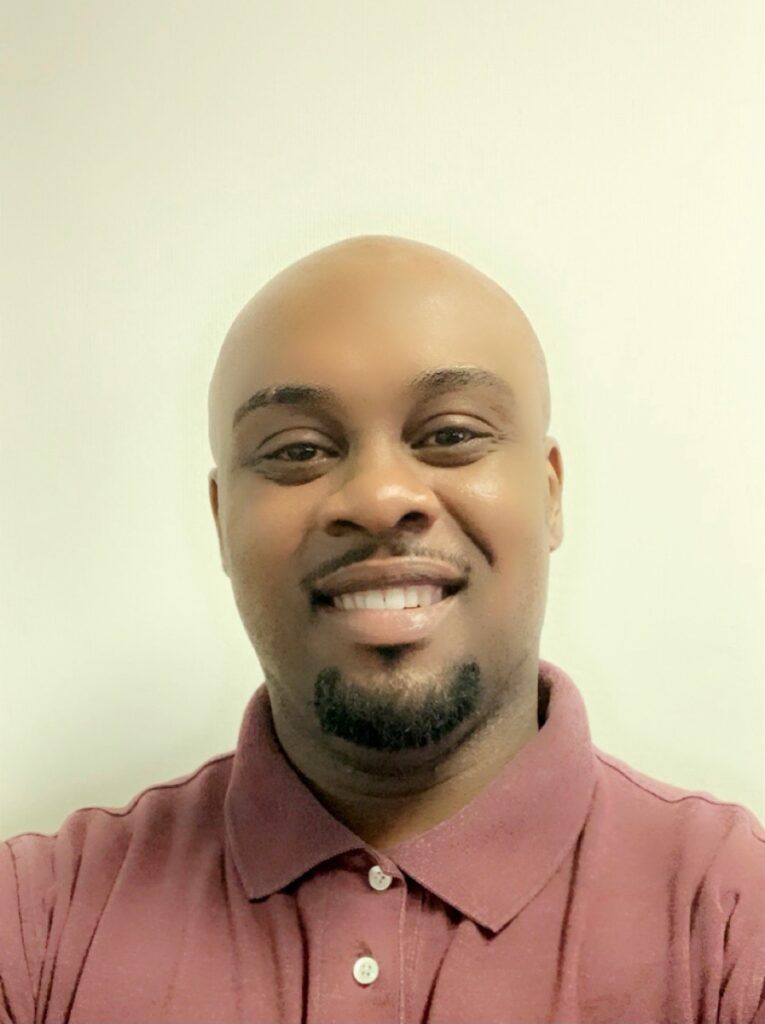 Born and raised on the beautiful island of St. Thomas USVI, Keith Nicholsen III started playing volleyball at the age of 8. He attended the Ivanna Eudora Kean High School where he was named Athlete of the Year playing four sports to (volleyball, basketball, baseball, and football) He graduated with the IEKHS Class of 2008.

He moved to Killeen and started his club coaching career at Pure Energy Volleyball club out of Harker Heights (2010 to 2012). He moved over to Waco Juniors for the past two seasons (2019-2021).  We are excited to add Keith’s incredible energy, experience, and volleyball knowledge to the Roots Volleyball staff.

Keith has played semi-pro football for the Central Texas Vipers and Killeen Knights for many years. He currently works for Allstate Insurance (2018-2021) and resides in Killeen. This is his 1st season coaching with the Roots Volleyball family.