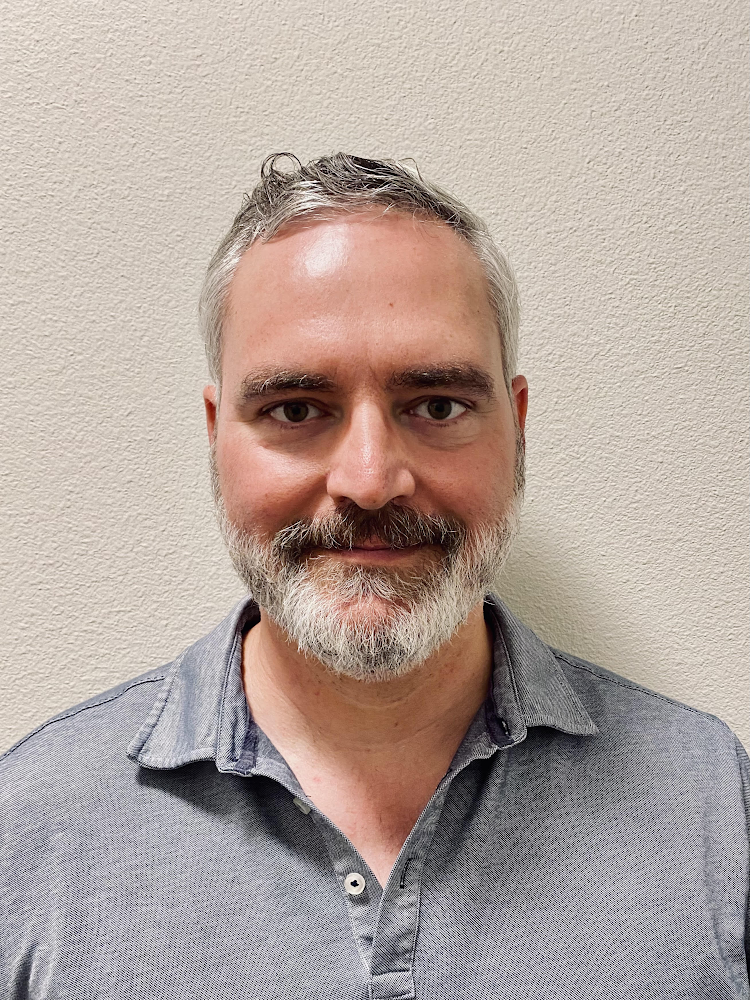 Joseph Justiss is excited to start his first season coaching with Roots Volleyball, though not his first year coaching. Joe previously coached for other Austin-area clubs. Joseph earned a scholarship in baseball in 1998 from a college in Virginia. After being redshirted and battling a back injury, Joseph’s scholarship wasn’t renewed, so he returned to Texas and made the Dallas Baptist University baseball team as a walk-on. After a disappointing fall season, he was unable to continue playing baseball. That’s when he discovered volleyball. Joseph joined the first ever men’s volleyball team at DBU and played middle blocker against other men’s club teams like UT, UT Arlington, Rice, and Texas Tech. Joseph only played volleyball for 1 season, but he earned the most improved award despite never having played volleyball before.

After college, Joseph taught at several private schools while coaching various sports. He worked from 2011-2013 for Trent Reynolds Player Development (select baseball company). At TRPD Joseph learned the value of advanced biomechanical motion analysis and training for mastering complex athletic movements. He loves equipping athletes to understand their movements and take charge of their own development and become their own best coach. In this way the athletes become strong and self-reliant by dedicating themselves to the rigor of training in pursuit of their full potential. TRPD also helped Joseph understand the value of positive and upbuilding interaction with athletes. Joseph believes in helping athletes to focus mentally on things they have done well because that increases the chances that they will repeat that success. He speaks to athletes positively about what they should do rather than focusing on what not to do.

Joseph’s dream is to be a college professor. He is currently pursuing a doctorate in Hebrew Bible from the University of Oxford where, at the age of 40, he tried out and made their volleyball team though study commitments kept him from accepting the offer. Joseph loves golf and works on his swing as often as possible. He has a wife of 20 years (Laura), a son (18), a daughter (16) who also plays volleyball, and a poodle (Henry).