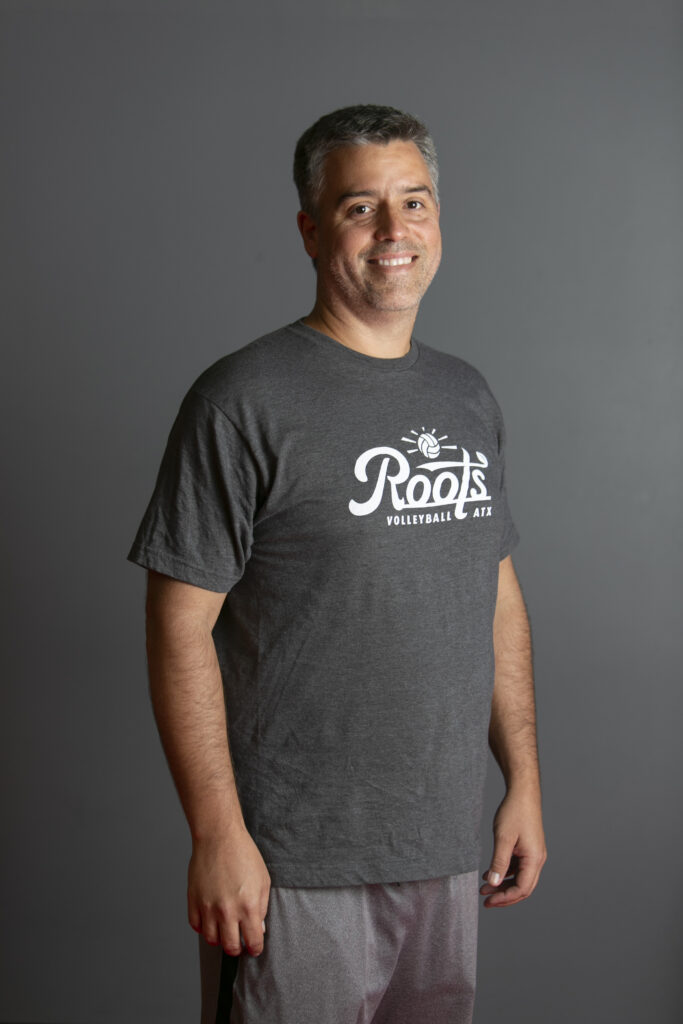 Jose was born and raised in Puerto Rico and grew up in a volleyball family where his dad was the general manager for a women’s professional league in his hometown. He started his playing career as a setter in high school where he was team captain since he joined the team in 9th grade. Under his leadership the school’s varsity team won the first tournament in more than 15 years. While in high school, Jose sat as an assistant coach/statistician for a women’s professional team in Puerto Rico.

After high school, Jose had the honor of representing Puerto Rico as a setter for the Junior National Team and being part of the team that won the Gold Medal at the 1994 NORCECA Championships. Jose continued his volleyball career at University of Puerto Rico – Mayaguez winning the Puerto Rico championships twice undefeated and runner up the other two years. As a bonus, Jose was a four year starter for the varsity tennis team specializing in doubles. Jose continued his career playing professional volleyball first at the Liga Puertorriqueña de Voleibol with the Montañeses de Utuado where he was the starting setter and captain. He was named to the All-Star team. Following that year, Jose moved to the top professional league in Puerto Rico playing for 4 years with the Caribes de San Sebastian and the Guyacanes de Guayanilla.

Jose moved to Austin in 2013 from Chicago with his volleyball college sweetheart Ana, and their daughter Isabel. During the day Jose works as a software engineer at PayPal. This is Jose’s 2nd season coaching with the Roots Volleyball family.