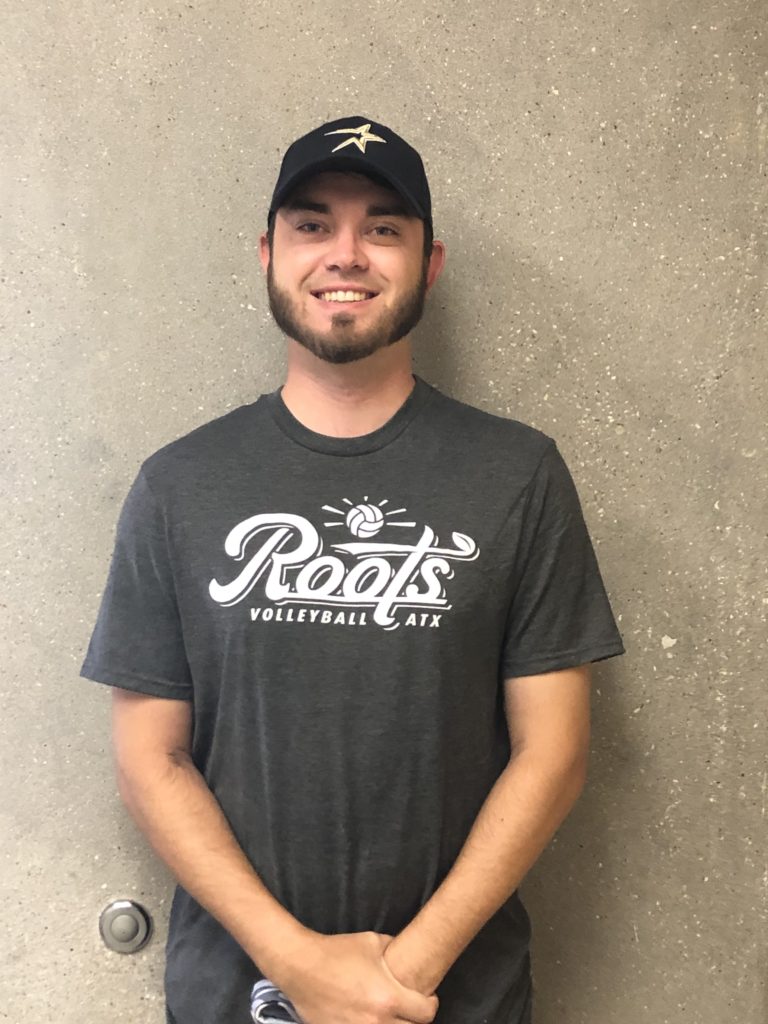 Jordan was born in Richmond, Texas and attended Boling High School. He graduated in 2008 a six-sport athlete (football, basketball, baseball, golf, track, and tennis) with numerous accolades. He continued his education at Texas State University in San Marcos earning a Bachelor of Science in Kinesiology. While at Texas State he served two seasons as the volleyball program’s student assistant coach (2009-2011).

Following graduation, he served as the head coach at Luling High School, East Central High School, and Florence High School (5 seasons). His proudest accomplishment during his tenor was taking an 0-32 team two days before two-a-days at age 23 and turning them into a successful program. During his time as a high school coach he also coached club volleyball for Top Flight Volleyball Club (2009-2011) and CapTex Volleyball Club (2017-2020). Showing his strongest finish in 2018 with his 15U team securing a 3rd place medal at Lone Star Classic and a 5th place medal at Lone Star Regionals.

Jordan resides in Leander with his beautiful wife, Ashlee, and works in construction estimating. Jordan comes to Roots Volleyball with a wealth of knowledge and a number of years of high school and club coaching experience. This will be his first season with the Roots Volleyball family.