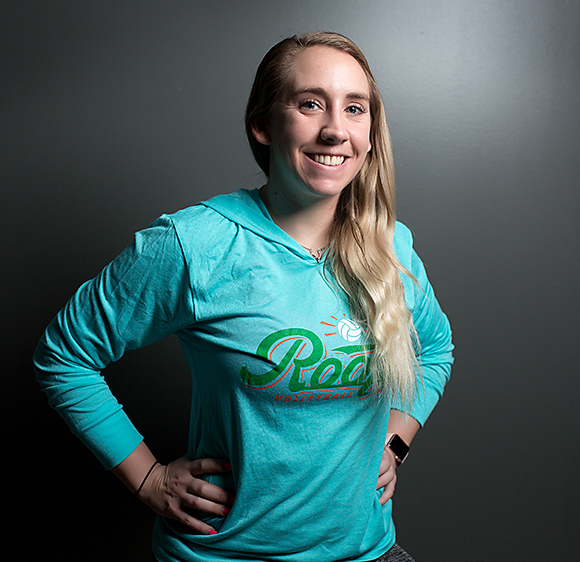 Jessie continued her collegiate career at Concordia University in Austin, Texas. During her freshman season, she earned numerous accolades including two-time American Southwest Conference Player of the Week, Second Team All-Conference, Defensive Player of the Year, and AVCA Team Academic Award. She also tallied 5.70 digs/game – conference (3rd in conference), 5.14 digs/game – season (3rd in conference), and accumulated 87 digs in the span of three matches.

Throughout college, Jessie competed competitively in national beach volleyball tournaments. She earned multiple medals with on the sand including 1st and 3rd place in Open level Regional tournaments, 1st place at the Texas Open USAV Junior Beach Tour (2010), and 3rd place in Sinjin Smith Collegiate Beach Volleyball Texas Regional Championship. Jessie qualified for USAV Junior Beach Nationals (2010) and participated in the USAV Beach Tour in Dallas (June 4th) and Galveston (July 16th). Due to her high level of play, she was invited to the USA Beach High-Performance A2 Camp (2011) and to participate in the USAV Beach High-Performance Championships (2011).

Jessie is a native Austenite and a Roots Volleyball/Texas Eclipse alumni. She graduated from the University of Texas with a Bachelor’s of Science in Biology and recently completed her Master’s in Education. She will be taught Biology the past three years at Round Rock High School and coached freshman volleyball. She recently started a new job in healthcare. This is Jessie’s 5th season with Texas Eclipse.