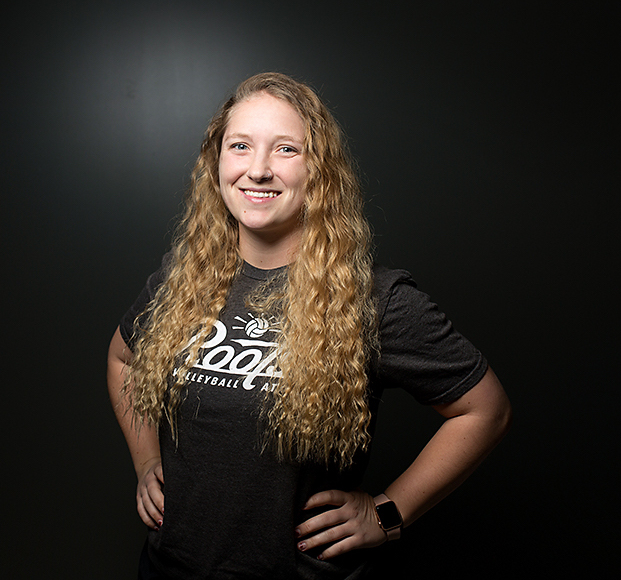 Jessica was born in Burnsville, Minnesota. She moved to Texas when she was 6. Jessica attended Leander High School (Class of 2012). As a member of the Lady Lion’s volleyball squad she earned team MVP, All-District, Defensive Player of the Year, and Newcomer of the Year honors. She was a dual-sport athlete also playing soccer. OJ was also a freshman starter on varsity.

Before coming to Roots, Jessica coached in the Austin-area for two seasons (11U, 14U). Last season she was the head coach for Roots Volleyball’s 13 Black. She is in her third year working for Apple Inc and resides in Cedar Park. This will be OJ’s second season with the Roots Volleyball family.