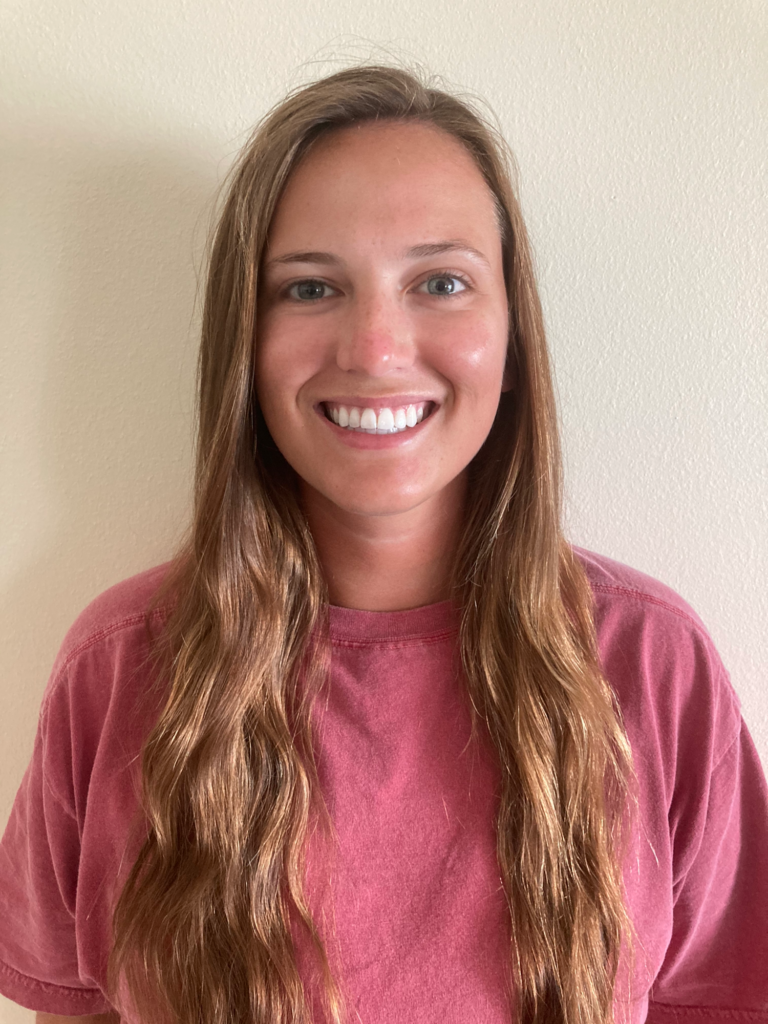 She continued her career collegiately at the University of Texas – Tyler (2016-2017) where she played volleyball her freshman year. She transferred to Texas A&M University (2017-2019) and earned a B.S. in Psychology and a minor in Sports Management.

This will be Jessica’s 2nd season coaching with the Roots Volleyball family.