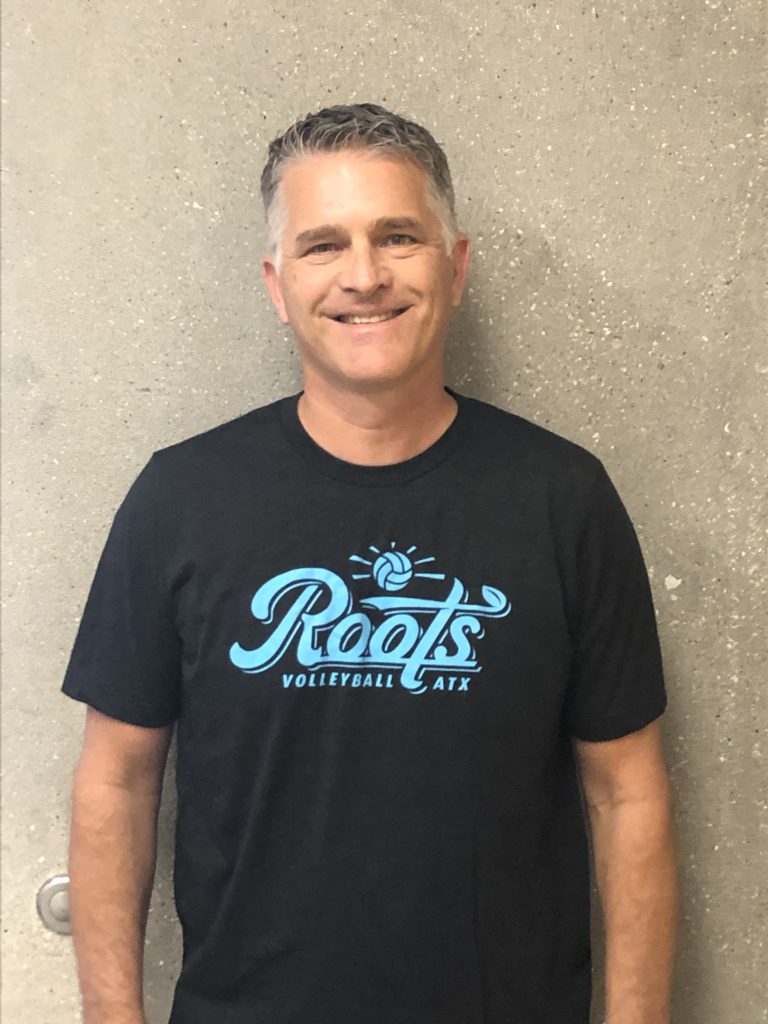 He has been involved coaching youth sports his entire life, having coached gymnastics while in high school and college, to soccer, basketball, and volleyball as an adult. Jeff believes strongly that youth sports should be a means for players to learn life skills. Using his philosophy of “Be a Teacher First,” he will educate, train, motivate, and care for his players teaching them to become more responsible for their own development and improvement.

Born and raised in Bryan, Texas, Jeff graduated from Bryan High School (1980) and attended Jacksonville State University (JSU) on a Gymnastics athletic scholarship. He was a three-year captain of his Men’s Gymnastics Team competing in 3 National Championships (1983,1984, and 1985). He graduated from JSU with a Bachelor of Science in Computer Science and Mathematics (1985 with honors).

Jeff is married to Marilyn Beal and has three successful daughters, Kristen, Lexi, and Alayna. He works as a Software Engineer and Consultant. He is IMPACT certified and a member of the AVCA. When Jeff is not coaching you might see him on a bike (mountain or road), listening to live music, or gardening. This will be Jeff’s first season with the Roots Volleyball family.