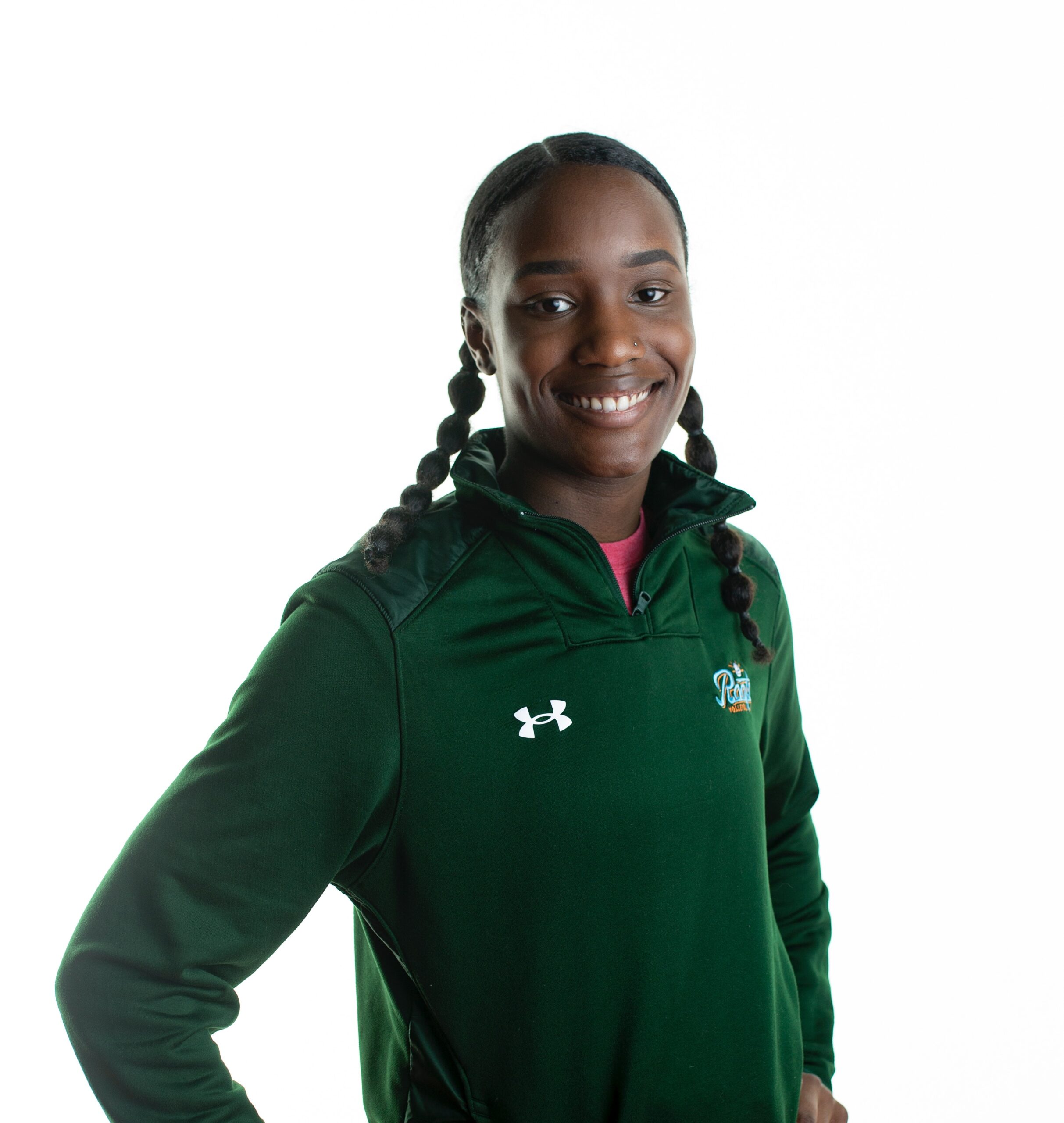 Eboni was raised in Waller, Texas and played volleyball at Waller High School where she led her team to the district playoffs multiple seasons. Her high level of play earned her First Team All-District honors and Academic First Team All-State honors. She played for Excel Volleyball Club and competed nationally. In addition to her time on the court, she also shined on the soccer field and on the track. Eboni lettered 4 times in track and qualified for the regional finals in multiple relays. Additionally, she competed nationally with her club track team.

Eboni finished in the top 4% of her graduating class and decided to continue her education at the University of Texas. While she had multiple college offers, she chose to rehabilitate her back following an injury and focus on her education.

Eboni is finishing up her final year at The University of Texas at Austin and is majoring in Youth and Community Studies. She plans to become a high school algebra teacher and a high school volleyball coach. She is also very involved on campus as an officer of the Black Student Alliance and is a member of the Big 12 Black Alliance. She previously played two seasons for the UT club volleyball team and served as a chair member for the team. Unfortunately, in her last season of play her team was headed to play in the National tournament, but the season was cut short due to the COVID shutdown.

Eboni is proud to be a member of the Roots Volleyball family and strives to develop and strengthen female athletes through their participation and love of volleyball. She believes that through that participation, she can guide her players to develop strong values and quality traits, which play an important role in their growth as individuals in our society.