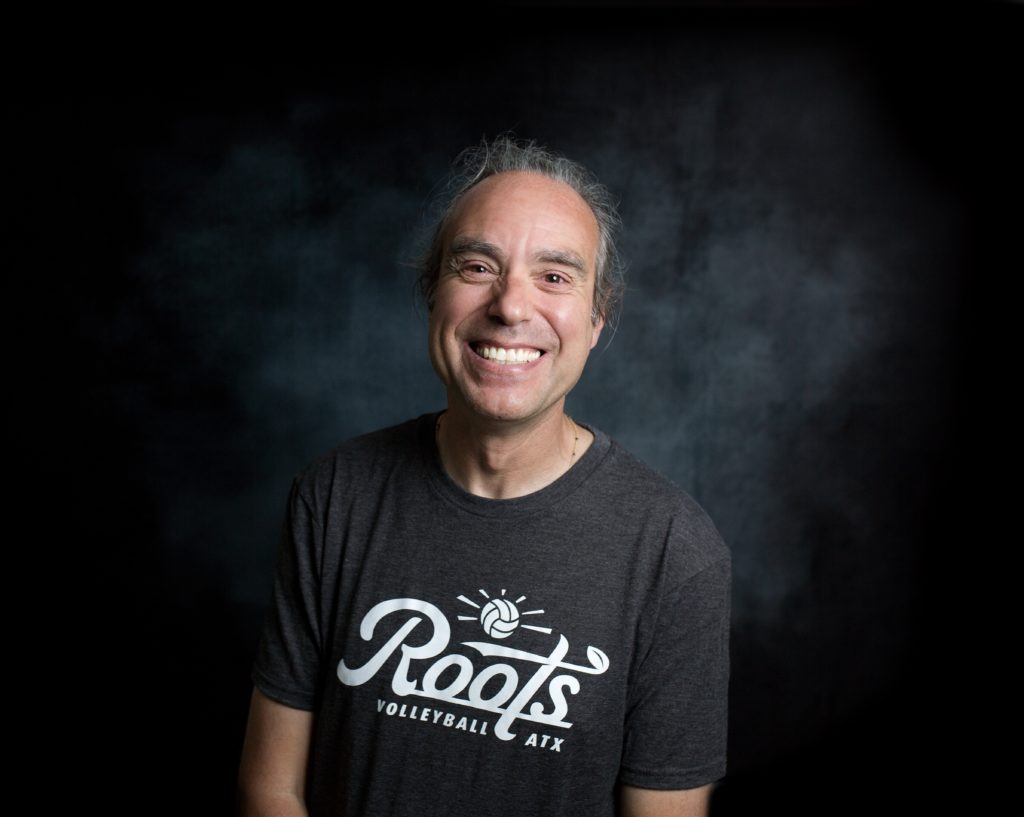 This is Doug’s third season with Roots, after coaching club volleyball in the Austin area for the past decade. His teams have had two Gold bracket finishes at USAV Junior Nationals, multiple appearances in the Tour of Texas, and numerous tournament wins. Last season (2021-2022) Doug Keyser was the head coach for Roots Volleyball’s top 14s team – 14 Under Armour Green. The previous season (2020-2021), Doug led his 14 Under Armour Green team to a strong showing at USAV Girls’ Junior Nationals (USA Division).

Doug has been the high school varsity head coach at Round Rock Christian Academy since 2015. In his eight years with the program, the Crusaders have an overall record of 231-52-7, and a district record of 57-2 with six consecutive undefeated district championships. RRCA has advanced to the State Final Four each of the past six years, with four appearances in the championship match, and won TAPPS 3A State Championships in 2017 and 2021. Doug was named “Coach of the Year” by the Texas Association of Volleyball Coaches in 2017, and was a finalist for the Austin American-Statesman Central Texas “Coach of the Year” in 2021.

He was selected as a head coach for the 2018 FCA All-Star Match, guiding the Blue team to victory in a contest featuring some of the area’s top graduated seniors in their final pre-collegiate competition.

Building the foundation for player success with technical skills, Doug also instills key behaviors that are vital to future development. He understands the necessity of risk and even the value of failure as young athletes are asked to step out of their comfort zone to develop new skills, try unfamiliar roles, and meet ever-increasing expectations. He creates a demanding yet positive team environment where players learn to be fearless, take risks, fall, rise, and risk again, with a growth mindset to prepare athletes for high school and beyond.

Doug has not missed a day of running since May 2006, logging over 15,000 miles (and counting) during that time. He and his wife have three daughters and live in Cedar Park. This is Doug’s 3rd season with the Roots Volleyball Family.