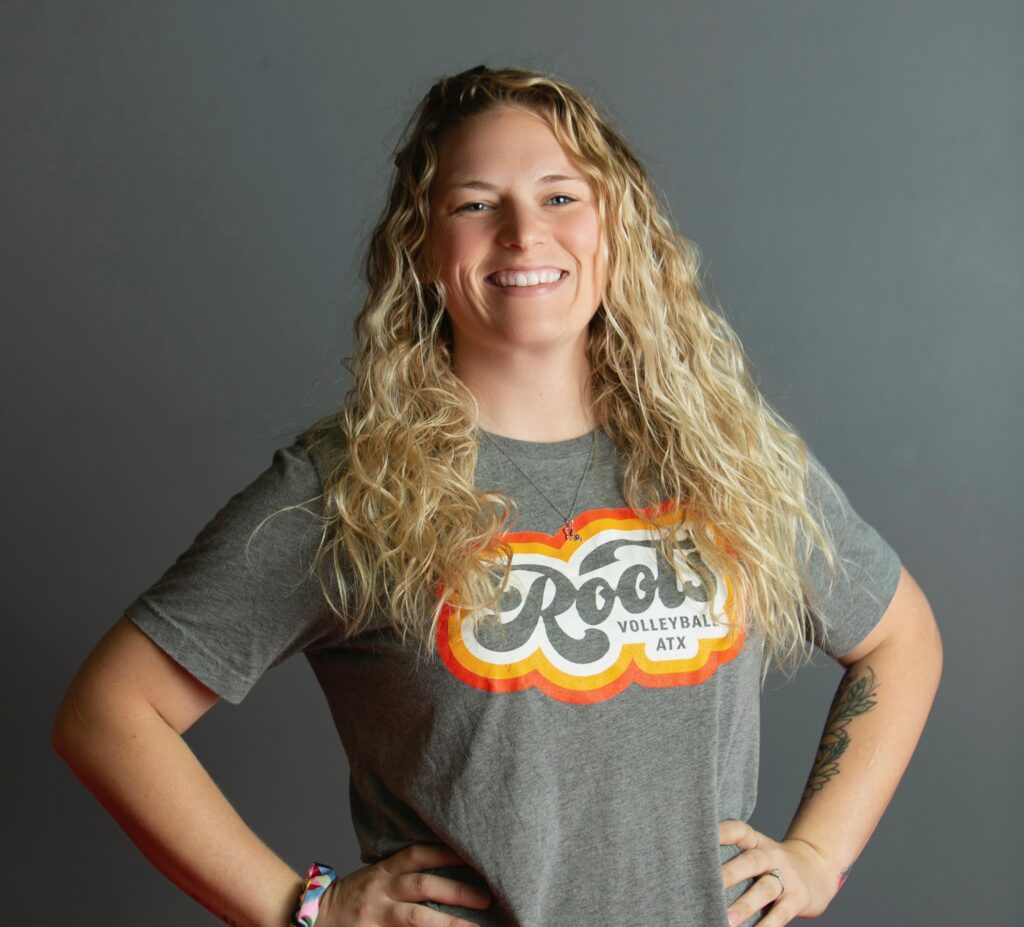 Courtney was born in Baton Rouge, Louisiana and moved to West Palm Beach, Florida in 2016. She recently moved to Austin in June 2021. She attended Woodlawn High School and she graduated 2010. She was WHS’s Captain Award, Coaches’ Award, and All-District Team recipient.

Courtney graduated from Southeastern Louisiana University in 2016 with a Bachelor of Science in Kinesiology (fitness and human performance). She again graduated from Ball State University in 2019 with a Master of Art in Athletic Coaching in Education. She was on the Dean’s List throughout her undergrad and graduated with a masters cumulative GPA of 3.8.

Courtney is a high school teacher. She’s taught science and AVID and looking for a PE/health position in Austin. Courtney is a newlywed and has a 90-pound German Shepherd named Mileaux.