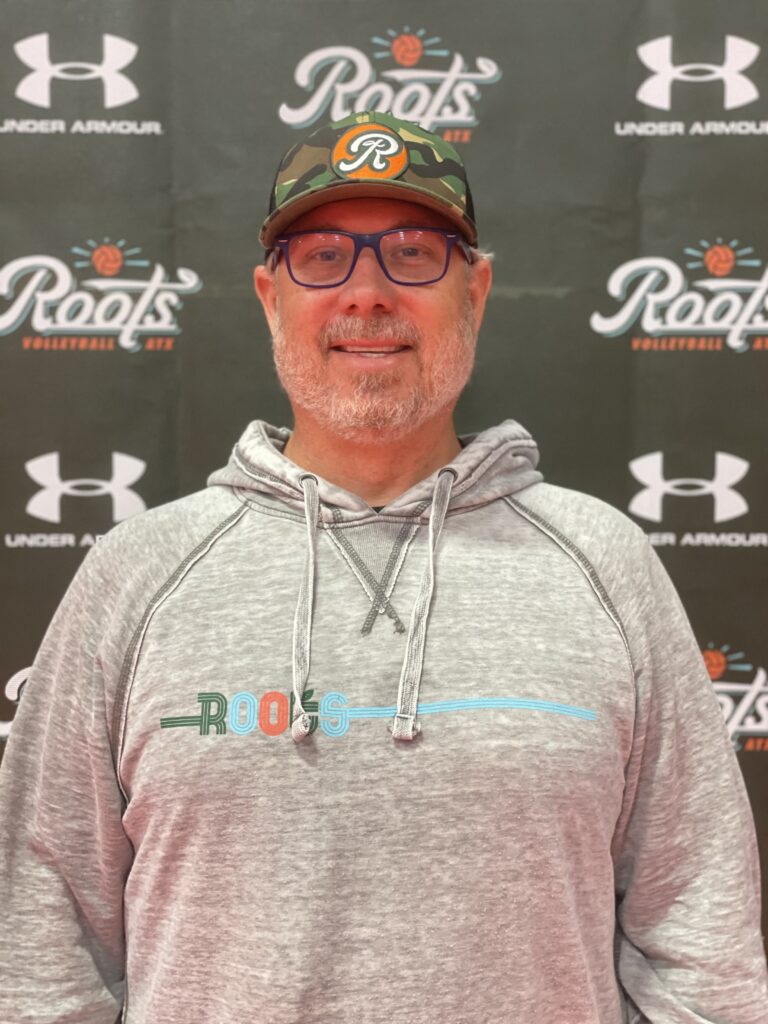 Cliff’s volleyball philosophy consists of three important ideas: 1. Work Hard: Effort, purposeful actions and knowledge of the sport will create success, play as if your next coach is watching from the stands; 2. Be a Leader: in the classroom, on the court, the bench, and at home, be the role model you want to have; and 3. Use the gym as a classroom to learn life’s best lessons; teamwork, goal setting, sportsmanship, success, failure, etc. His day job is as a healthcare executive and attorney for one of the nation’s largest healthcare organizations. Volleyball coaching is his avocation. However, please know, Cliff is passionate for the sport, he is dedicated to the athletes and is an advocate for youth athletics.

Cliff’s volleyball career began as a player. He competed at the varsity Junior College level from January 1995 through May 1996 for Ohlone College in Fremont, California and received 2nd Team All-Conference honors. He competed as a member of the University at Buffalo Men’s Volleyball Team from January 1997 through May of 1998. During the 1998 season, UB achieved a conference championship and an 8th place finish overall at NIRSA Men’s Club Nationals. Additionally, Cliff competed as an Open/AA level Grass and Beach Volleyball player for many years in many events – AVP Qualifier Tour, NCVA Grass Doubles Series, NOVA Beach Series, and the Motherlode.

Presently, he lives in Buda, Texas with his wife, Deborah and two daughters. They are a busy family who like to travel, play outdoors, golf, hunt, snow ski and of course play volleyball. He looks forward to helping all the Roots Volleyball athletes achieve their best. This will be Cliff’s first season coaching with the Roots Volleyball family.