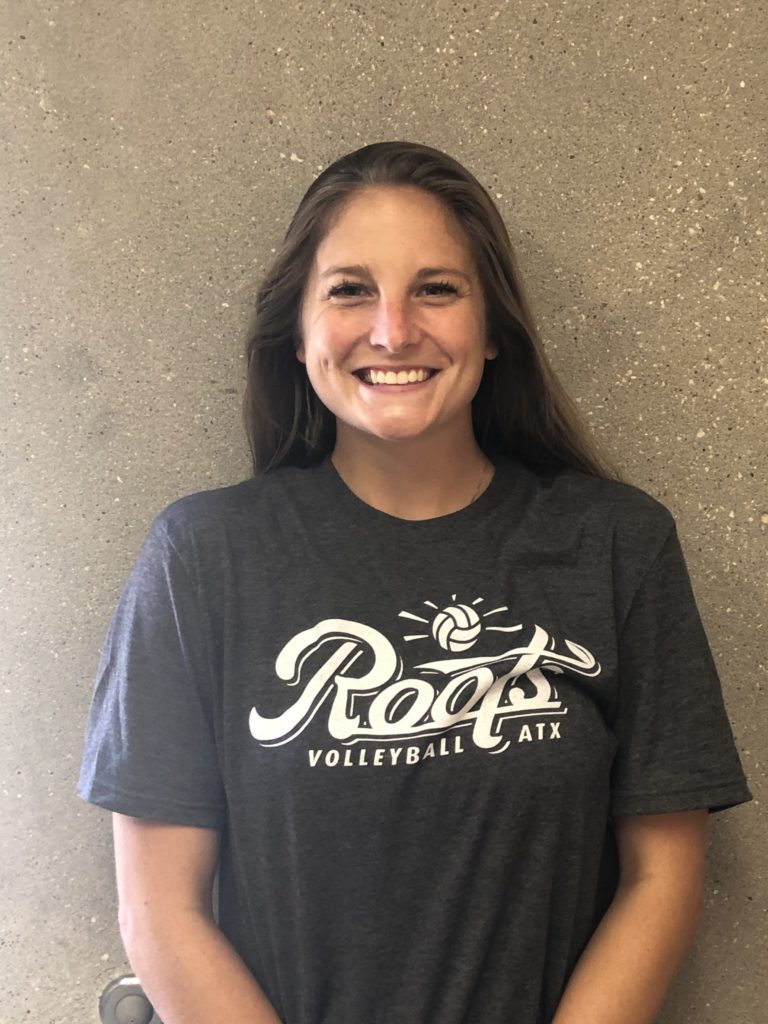 Christy was born and adopted out of Denton, Texas. She moved from College Station to Waco in kindergarten and stayed through her senior year of high school.

She continued her career collegiately at Midwestern University and graduated in December 2018 with a Bachelor’s Degree in Business Administration with a focus on Marketing. She signed with Midwestern State University on an athletic scholarship in 2014 and played under Venera Flores-Stafford for one season before she left MSU. She took her sophomore year off and started playing again under Natalie Burton in the 2016-2017 season. Christy enjoyed every moment of her college playing experience and believes it taught her a lot about herself as a person and as an athlete.

Christy currently resides in Waco, Texas with her two dogs (Jada and Layla). She works for Right at Home as a caregiver for the elderly. She also waitresses at Texas Roadhouse while working on her Teaching Certification. Her goal is to be a coach and teacher. Christy loves every part of coaching club volleyball. She believes the athlete(s) and coach connection is one of the most important bonds and enjoys cultivating the next generations of strong young women. This will be her 2nd season coaching with the Roots Volleyball family.