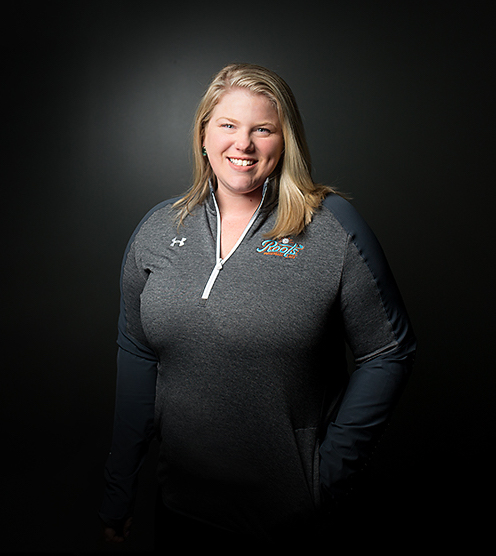 Cara moved to Austin from Dallas, Texas seven years ago to accept a teaching position with Austin ISD. While coaching in the North Texas Region, Stubbs coached a 13s National team, which went on to compete at USAV Girls’ Junior National Tournament (2012-2013). The following season, she served as the 12s National team head coach (2013-2014) and her team participated in tournaments throughout the country competing in the Open division.

When she is not in a volleyball gym, Cara is starting her 11th year teaching and is currently teaching Kindergarten with Leander ISD. She can always make you smile with the things her students say in class. This is Stubbs’ 12th season coaching club volleyball and 9th season with the Roots Volleyball family.