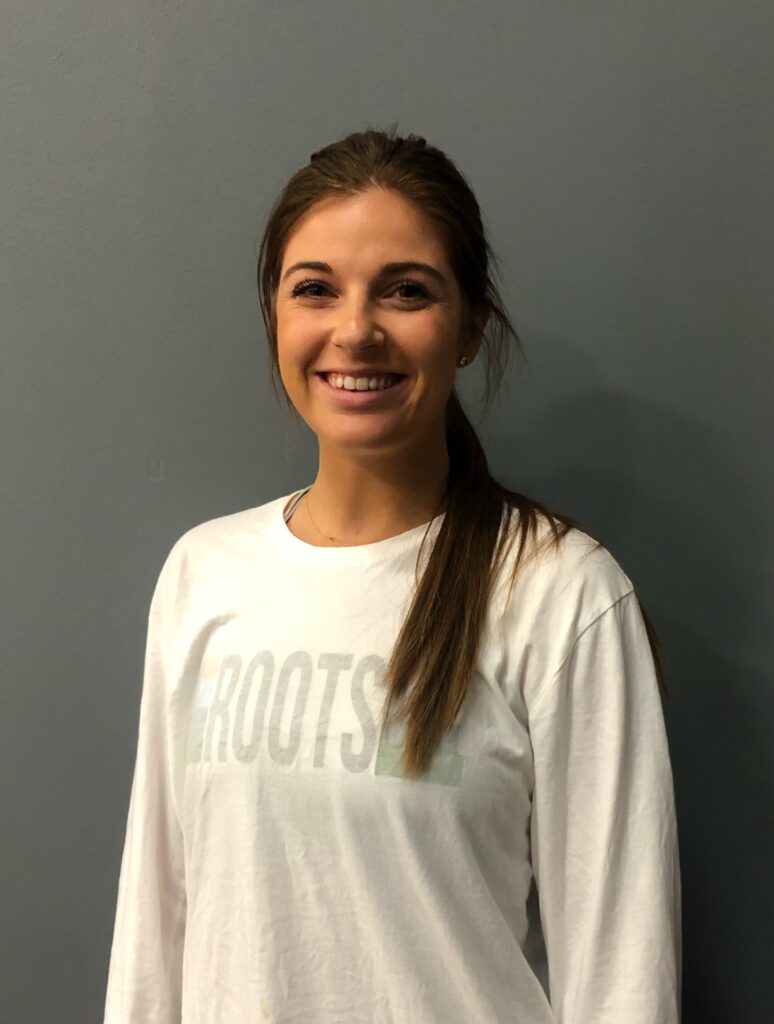 Avery continued her playing career collegiately at the University of Idaho (2016-2021). She graduated in 2021 with a degree in Advertising/Marketing. Avery currently resides in Georgetown and is a Realtor at JBGoodwin REALTORS. This is her first season coaching with the Roots Volleyball family.